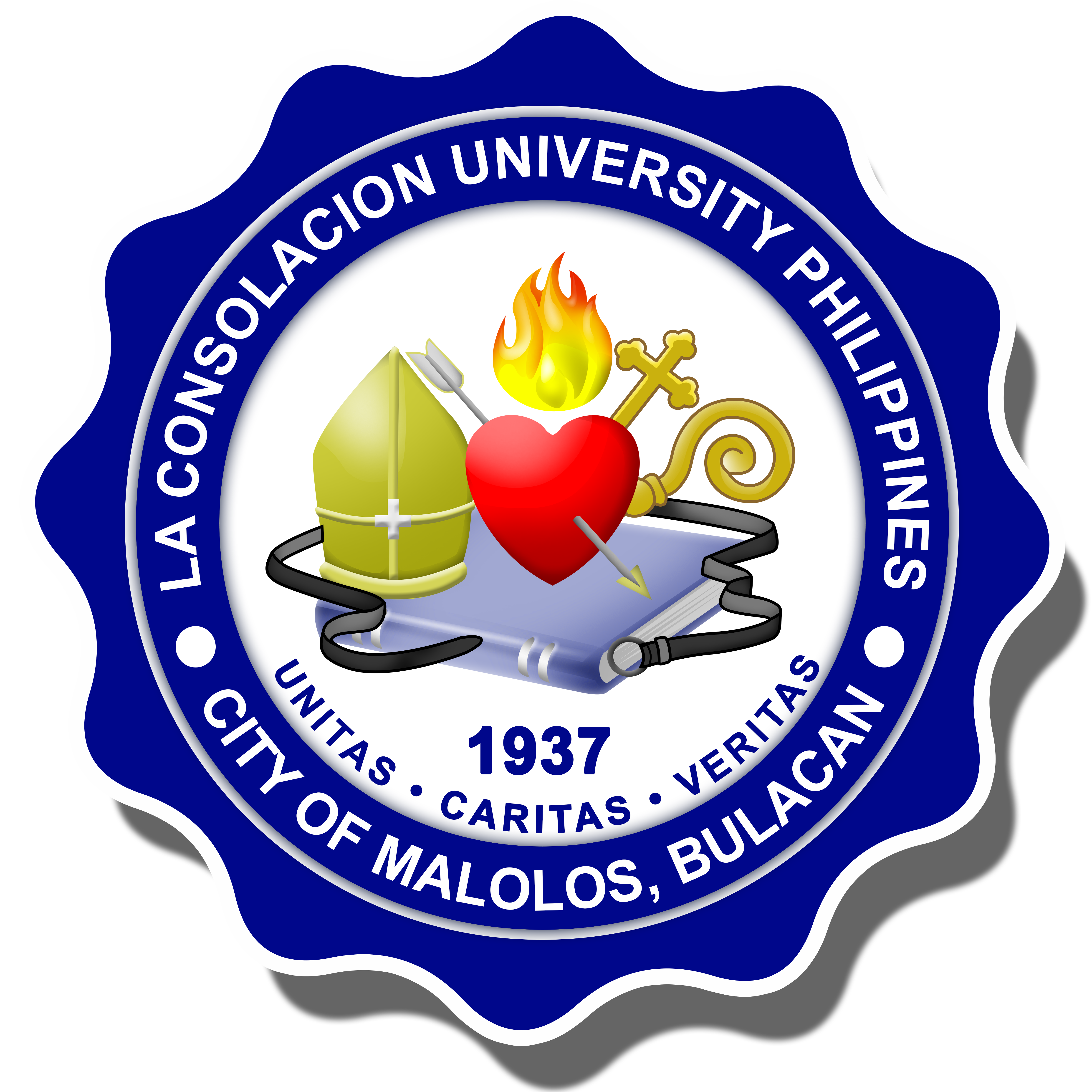 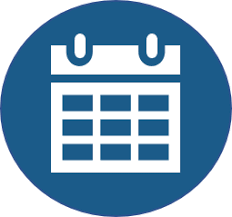 AsTo show unity with the Mother Church in celebrating the 500 years of Christianity in the Philippines and at the same time, honor and commemorate its foundress, The La Consolacion University Philippines (LCUP) opens LCUP 500 Years of Christianity by unveiling and blessing the Image of Venerable Mother Consuelo Barcelo y Pages, OSA, on August 28, 2021 at the LCUP Open Stage Area.

Venerable Mother Consuelo Barcelo y Pages, OSA, aside from being the co-foundress of the Congregation of the Augustinian Sisters of Our Lady of Consolation, also inspired the foundation of the LCUP, formerly known as Colegio de Nuestra Señora del Carmen. The said celebration recognizes not just the impact of Venerable Mother Consuelo in establishing the congregation and the University but her significance as well as one of the people in the Catholic community who contributed in spreading faith and love during the World War.Read More ...

As University President, Sr. Editha S. Zerna, OSA, Ph.D. delivers her declaration speech, she expressed that the image which was installed in the St. Augustine Building, serves as the shining star of the University that will constantly remind the LCUP Community of its values and continuous journey of faith, giftedness, and mission. Sister President also hopes that the consoling eyes of Venerable Mother Consuelo inspire the LCUP Community to always give a part of itself to the needy.

The blessing ceremony was conducted by Rev. Fr. Domingo Salonga, Parish Priest of Our Lady of Mt. Carmel Parish, Barasoain Church. The unveiling was witnessed by the University President, LCUP Community Sisters, VPs, and college deans. The ceremony was accompanied by the song “Himno A Madre Consuelo” (Hymn to Mother Consuelo).

The blessing and unveiling ceremony was succeeded by a Holy Mass in celebration of the Feast of St. Augustine presided by Fr. Salonga. The Holy Mass was concluded by a “We Give Our Yes” dance performance showcased by select LCUP personnel. The said song is the official theme of the Mother Church in celebrating the 500 Years of Christianity in the Philippines. Hide

The College of Information Technology and Engineering (CITE) has been on a winning streak with its students’ victories on various Regional, National and International competitions.

The Research, Publication and Linkages (RPL) Office spearheaded a number of research capacity building webinars within the institution to both academic and non-teaching personnel in response to the Philippine Association of Colleges and Universities Commission on Accreditation’s (PACUCOA) recommended areas for improvement.

In line with the institution’s goal to produce research-oriented graduates, the Student Welfare Services (SWS) Office hosted a webinar on Ethics in Conducting Research to students of Graduate Studies (GS) Department, January 3, 2021 via Google Meet and YouTube live stream.

The College of Medicine (COM) – Department of Surgery conducted Feel the Lumps, Save your Bumps; Be the Breast You Can Be – a free online lay forum on Breast Myths and Breast Cancer, March 3, 2021 via Zoom and Facebook live

LCUP HOSTED A DISCUSSION ON COVID-19 VACCINES TO LCUP EMPLOYEES

Recognizing the importance of getting vaccinated against the Corona Virus Disease (CoViD), the University spearheaded Vac to the Future: A Vac to Vac online discussion on CoViD-19 Vaccines and Vaccination Testimonies, April 20, 2021 via Facebook Live.

Over the years, the La Consolacion University Philippines bears the spirit of compassion and community -orientedness as its core values which fuel the institution’s mission to create a community with interdependence and unity responsive to the needs and call of its constituents.